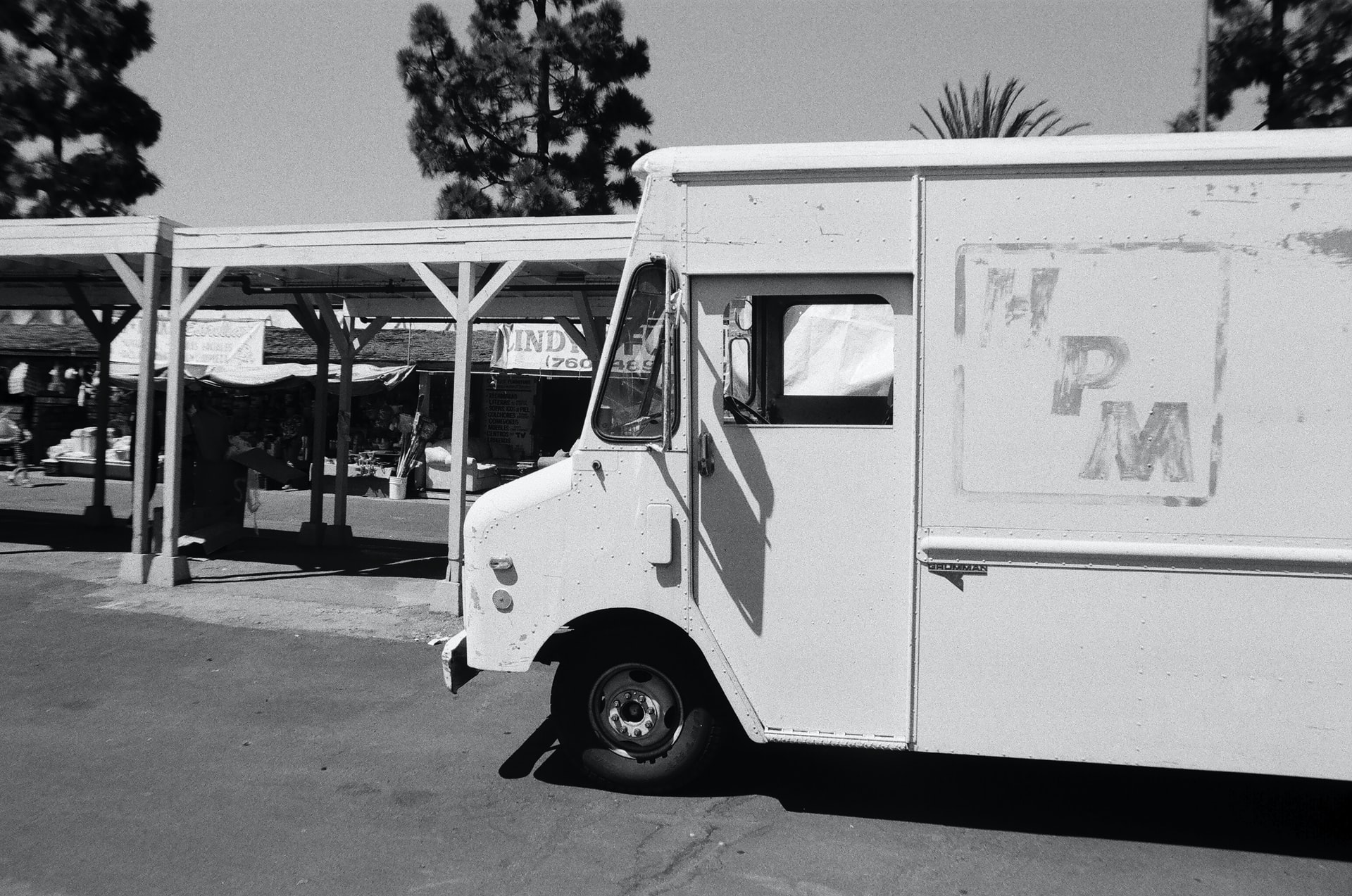 Transporting goods via freight rail networks and container ships is often the most efficient and cost-effective manner of shipping.

However, when goods arrive at a high-capacity freight station or port, they must then be transported to their final destination. This last leg of the supply chain is often less efficient, comprising up to 41% of the total cost to move goods.

Something similar we see with Kubernetes projects.

Kubernetes standardized distributed systems deployment and operations, companies adopt it with great pace. But they have to deal with the variable parts as well: the metrics stack, the logging stack, the ingress architecture and - the biggest of it all - tooling to fit with their company processes.

Gimlet came about to ease the last point: to provide sensible defaults where companies are not really that unique, and to provide flexibility for the parts that truly vary.

In this article you will learn how one of our early users used Gimlet to cater for their ingress architecture. Let's call them FlyCorp in this article.

But how does FlyCorp's ingress architecture look?

There are two named environments in their setup: staging and production, and two ingress controllers with the matching ingress class.

FlyCorp experiments a lot and as a result, some services don't have authentication and authorization built in, but they still want to iterate on it with the non-technical team members. Thus, they have to make it accessible on a publicly accessible URL. They use HTTP Basic Authentication to protect those services.

FlyCorp configured Gimlet's master template to provide these options for the team: 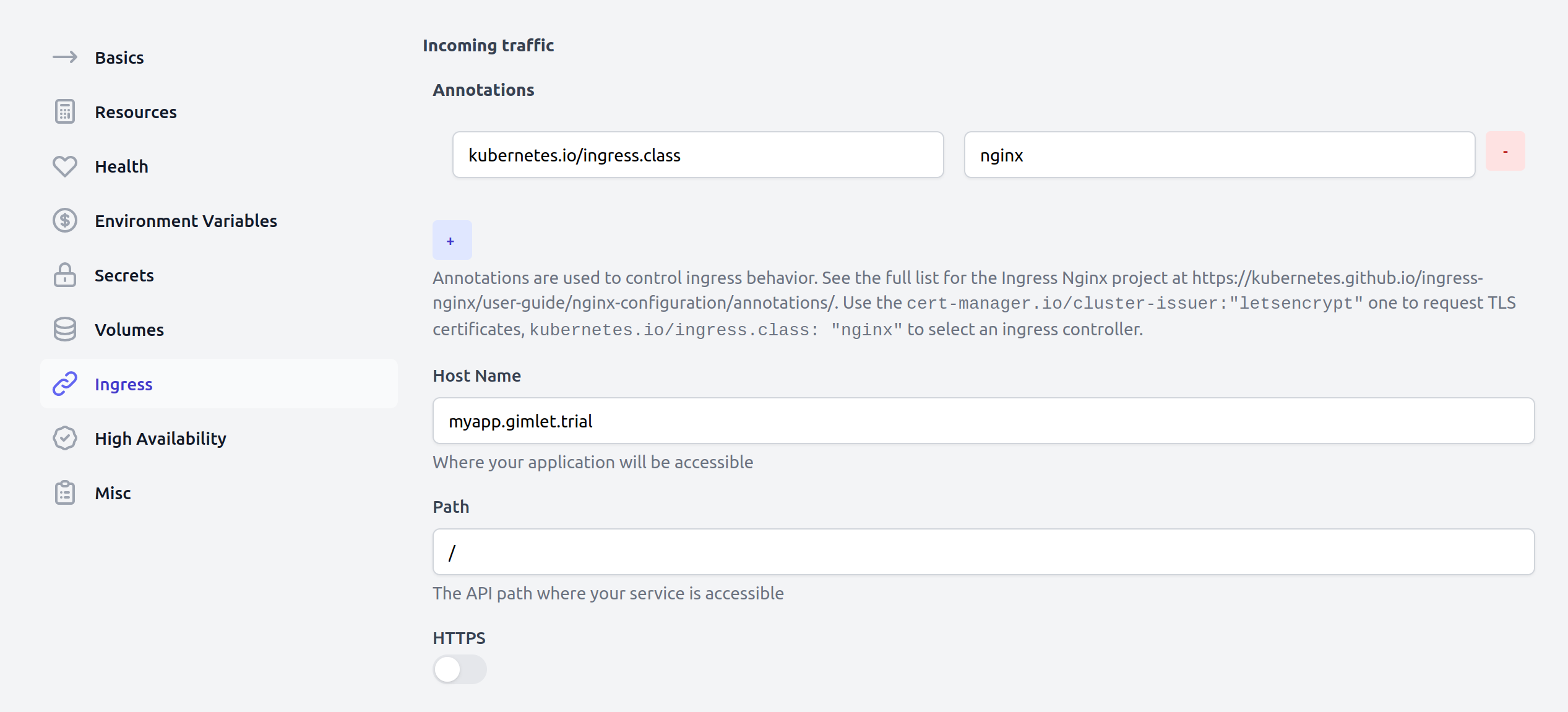 The Master Template is what drives Gimlet's deployment configuration screen, and also the one that provides the deployment options of the gimlet.yaml file. The two are interchangable - the UI is great when you are getting started, the yaml is perfect when you deploy your fifth service. 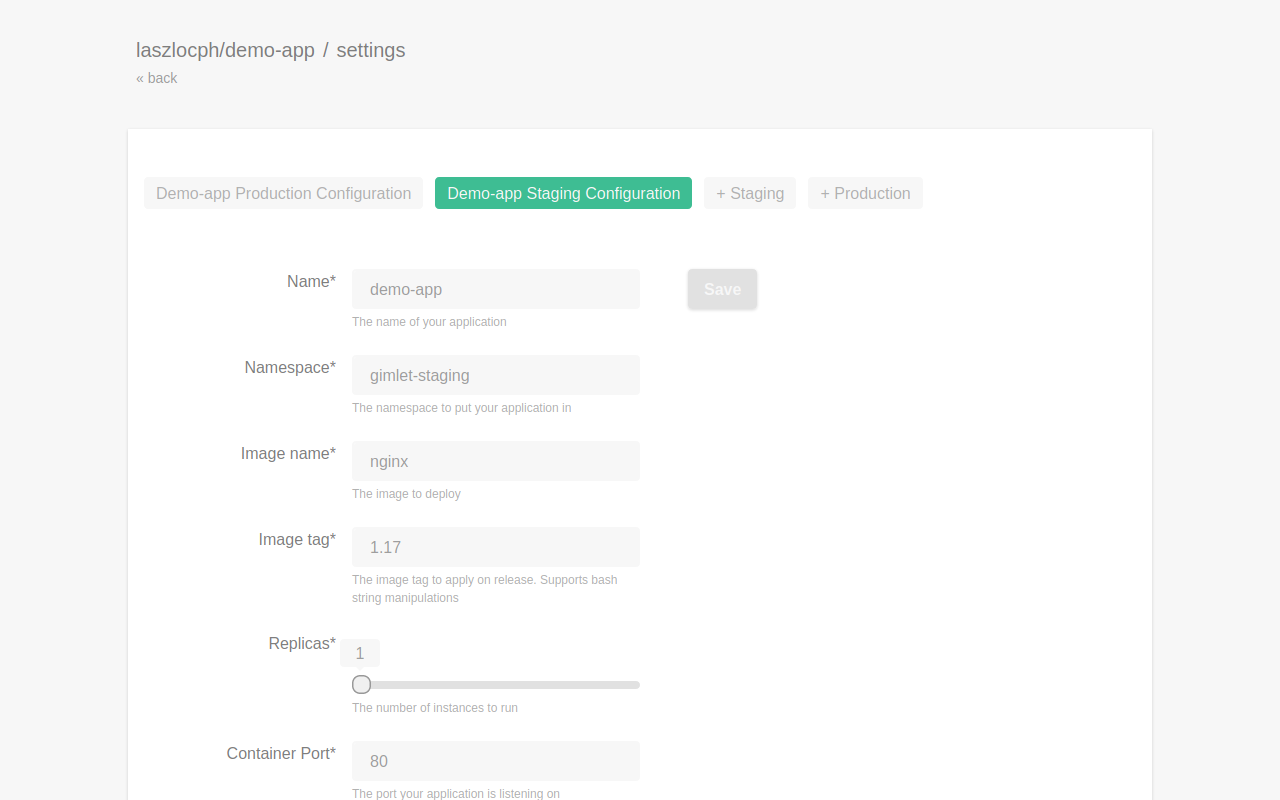 The Master Template is a generic Kustomize template that Gimlet dynamically generates, based on the configuration parameters.

The questions.yaml file is what holds the template together. It specifies every configuration option, the technical details and the explanation text as well that shows up on the UI.

Providing these values to Gimlet - through the UI or in a gimlet.yaml file, it will generate the Kustomize template.

During deployment, Gimlet unfolds the Kustomize template to the gitops repository, where pure Kubernetes resources are stored. You too can track the changes in the Kubernetes reources upon a deploy.

Just like the name, namespace and replica fields, the ingress configuration too has its matching entry in the questions.yaml file.

In addition to the common fields, it specifies the resource field, which tells Gimlet to add the ingress.yaml to the generated Kustomize resource file list.

Since the Master Template lives in FlyCorp's company gitops repo, they extended it with two new options:

They defined the production variable, which if set, Gimlet adds the ingress-hostname.yaml file as a patchesJson6902 Kustomize patch.

The overlay is a standard Kustomize JSON patch, which will overwrite the ingress host name to the production URL schema

If you are new to Kustomize you can get started on https://kustomize.io/ It is the official way to template Kubernetes manifests, although not as adopted as Helm. Gimlet's Helm support in the Master Template will arrive soon.

FlyCorp then added another variable to the questions.yaml file, to determine whether basic auth is enabled for the ingress or not.

If enabled they apply another patchesJson6902 on the ingress resource.

The Kustomize patch that adds the annotations to enable basic auth:

With the custom fields, FlyCorp was able to provide standardized options to their developers.

Prior to adopting Gimlet, they documented the possibilities in their company wiki, but developers didn't fully know what features were available for them to use. With Gimlet, they see it now on the UI.

To have your team features codified, check out the full reference of the Gimlet Master Template and check out Gimlet too.