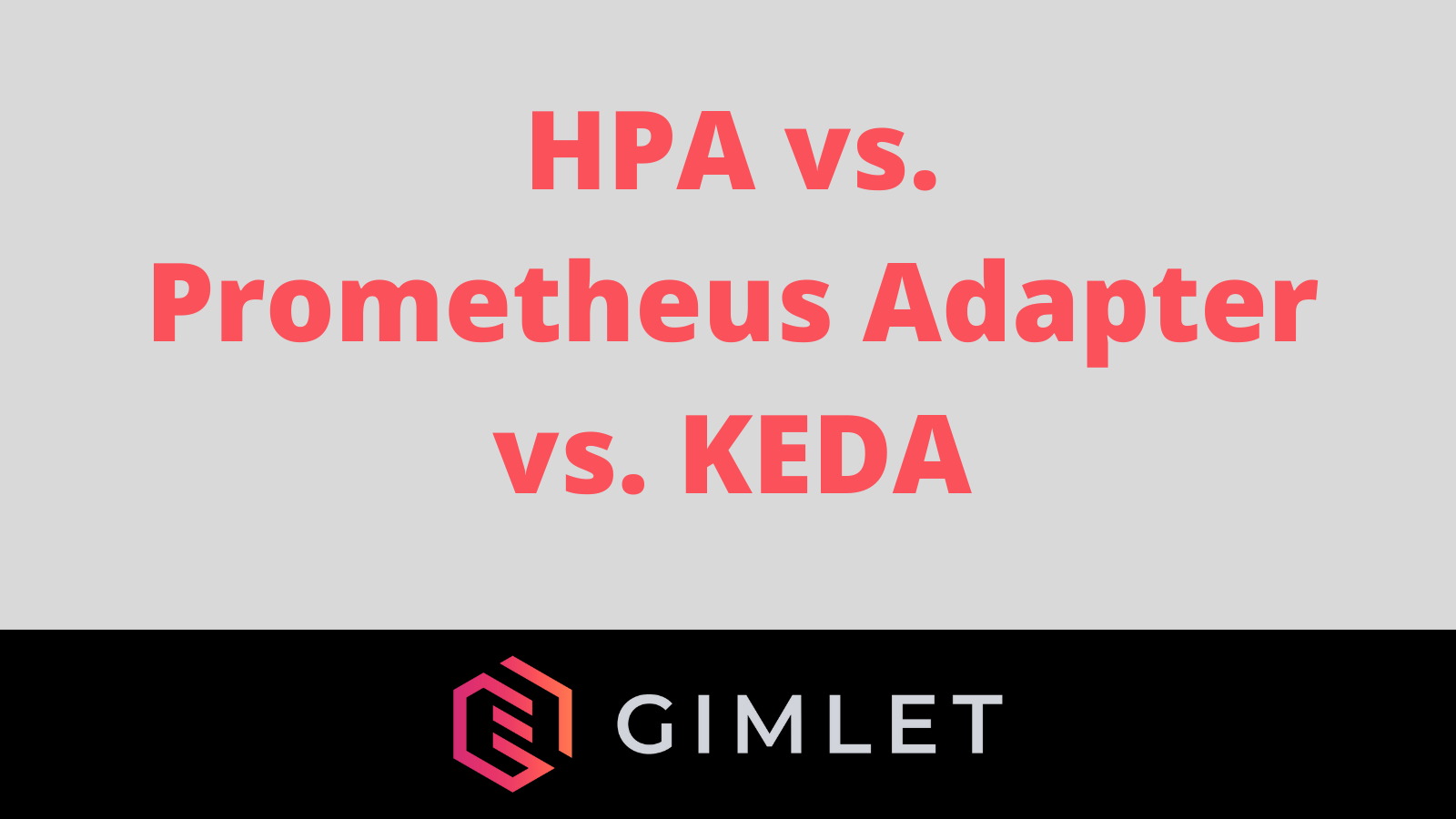 Kubernetes autoscaling was supposed to be easy. Even though one of the selling points of Kubernetes is scaling, the built-in autoscaling support is basic at best. You can only scale based on CPU or memory consumption, anything more advanced requires additional tooling that is often not trivial.

The Gimlet.io team put together this blog to show common usecases of autoscaling:

Furthermore, we are aiming to clear up the differences between the Horizontal Pod Autoscaler (HPA), the Prometheus Adapter and KEDA.

Let's get into it shall we?

The Horizontal Pod Autoscaler, or HPA in short, is a Kubernetes resource that allows you to scale your application based on resource utilization such as CPU and memory.

To be more precise, HPA is a general purpose autoscaler, but by default only CPU and memory metrics are available for it to scale on.

Its data source is the Kubernetes Metrics API, which by the way also powers the kubectl top command, and backed by data provided by the metrics-server component. This component runs on your cluster and it is installed by default on GKE, AKS, CIVO and k3s clusters, but it needs to be manually installed on many others, like on Digital Ocean, EKS and Linode.

The HPA resource is moderately well documented in the Kubernetes documentation. Some confusion arises from the fact that there are blog posts out there showcasing different Kubernetes API versions: keep in mind that autoscaling/v2 is not backwards compatible with v1!

More headaches arise when you try to scale on resource metrics other than CPU and memory. In order to scale pods - let's say - based on number of HTTP requests or queue length, you need to make the Kubernetes API aware of these metrics first. Luckily there are open-source metrics backends implemented, and the best known is Prometheus Adapter.

Prometheus Adapter is a Kubernetes Custom Metrics API implementation which exposes selected Prometheus metrics through the Kubernetes API for the Horizontal Pod Autoscaler (HPA) to scale on.

Prometheus Adapter does the job, but in our experience its configuration is cryptic. While there are several blog posts out there explaining its configuration syntax, we could not make it work sufficiently reliably with our custom metrics scaling needs.

That is essentially why we have brought you here today, to share our experience with a Prometheus Adapter alternative, called KEDA.

So, what exactly is KEDA, and why we prefer it?

KEDA is a Kubernetes operator that is handling a user friendly custom yaml resource where you can define your scaling needs.

In KEDA, you create a ScaledObjectcustom resource with the necessary information about the deployment you want to scale, then define the trigger event, which can be based on CPU and memory usage or on custom metrics. It has premade triggers for most anything that you may want to scale on, with a yaml structure that we think the Kubernetes API could have been made in the first place.

Now that you have an overview, let's take a step further and show how you can autoscale with KEDA!

Autoscaling example based on CPU usage

In order to autoscale your application with KEDA, you need to define a ScaledObject resource.

scaleTargetRef is where you refer to your deployment, and triggers is where you define the metrics and threshold that will trigger the scaling.

In this sample we trigger based on the CPU usage, the ScaledObject will manage the number of replicas automatically for you and maintain a maximum 50% CPU usage per pod.

As usual with Kubernetes custom resources, you can kubectl get and kubectl describe the resource once you deployed it on the cluster.

To have an in-depth understanding of what is happening in the background, you can see the logs of the keda operator pod, and you can also kubectl describe the HPA resource that KEDA created.

Autoscaling example based on custom metrics

To use custom metrics, you need to make changes to the triggers section.

Check the KEDA official website to see all the scalers.

When we found KEDA, our pains with the Prometheus Adapter were solved instantly. KEDA's simple install experience and readymade scalers allowed us to cover our autoscaling needs, while its straightforward yaml syntax communicates well the scaling intent.

We not just use KEDA ourselves, but also recommend it to our clients and friends. So much so that we integrated KEDA into our preferred stack at Gimlet.

More from our blog 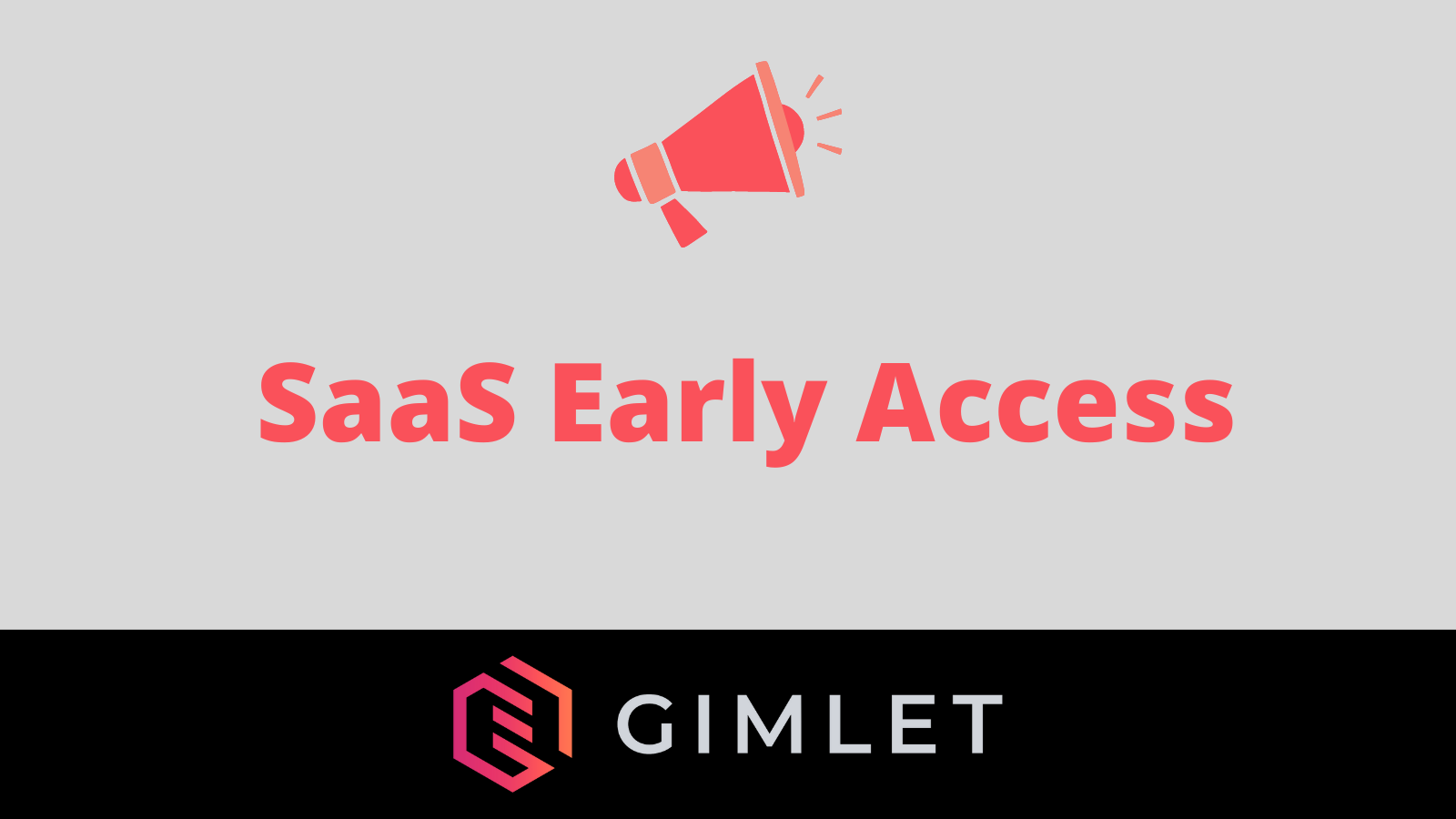 We have something really exciting to share with you: Gimlet is going SaaS. In other words, you will be able to use Gimlet's unparalleled Kubernetes deploy experience with even fewer clicks than before. 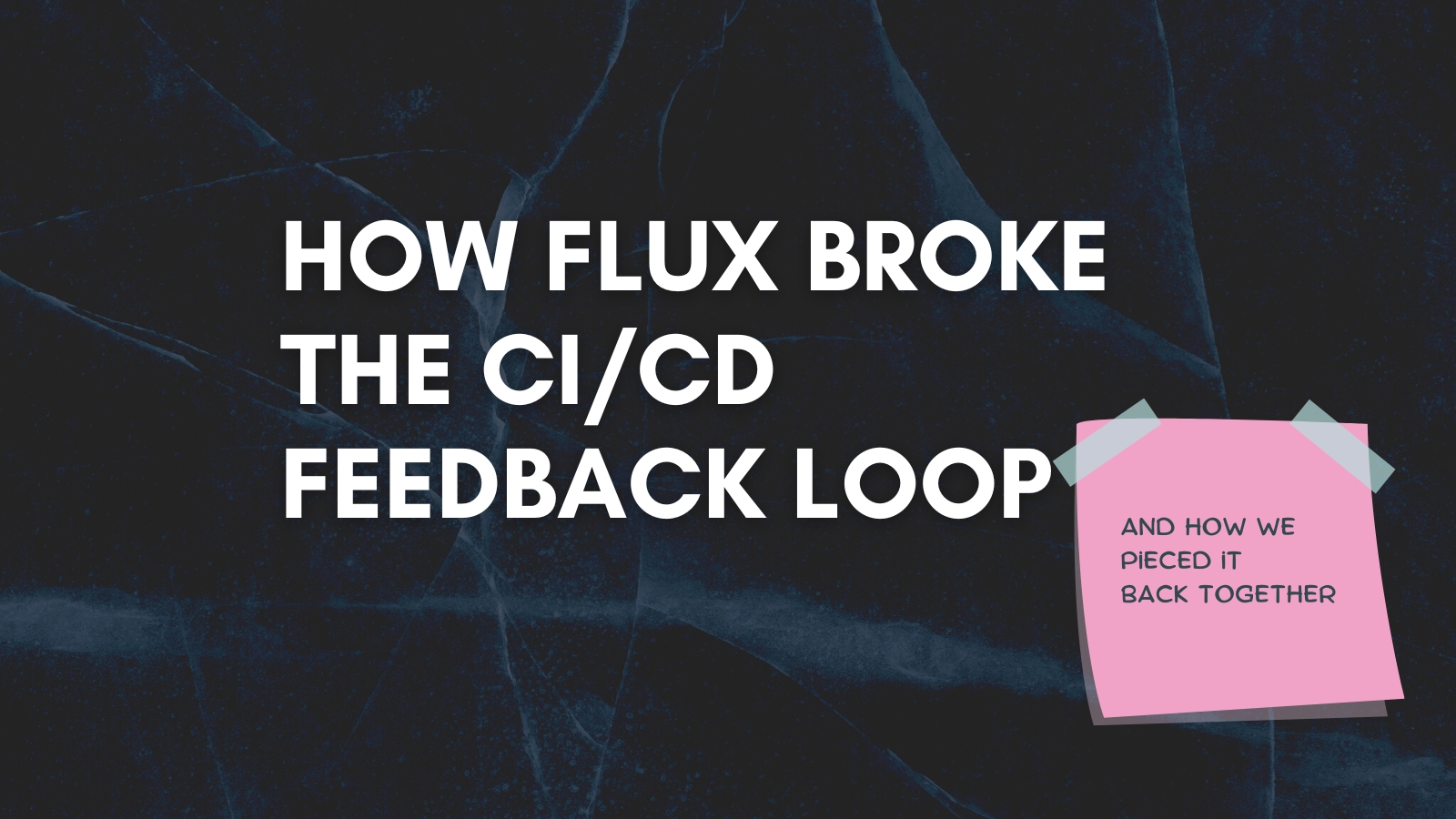 How Flux broke the CI/CD feedback loop, and how we pieced it back together

A green build used to mean a successful deploy. But then gitops came and broke this heuristic. 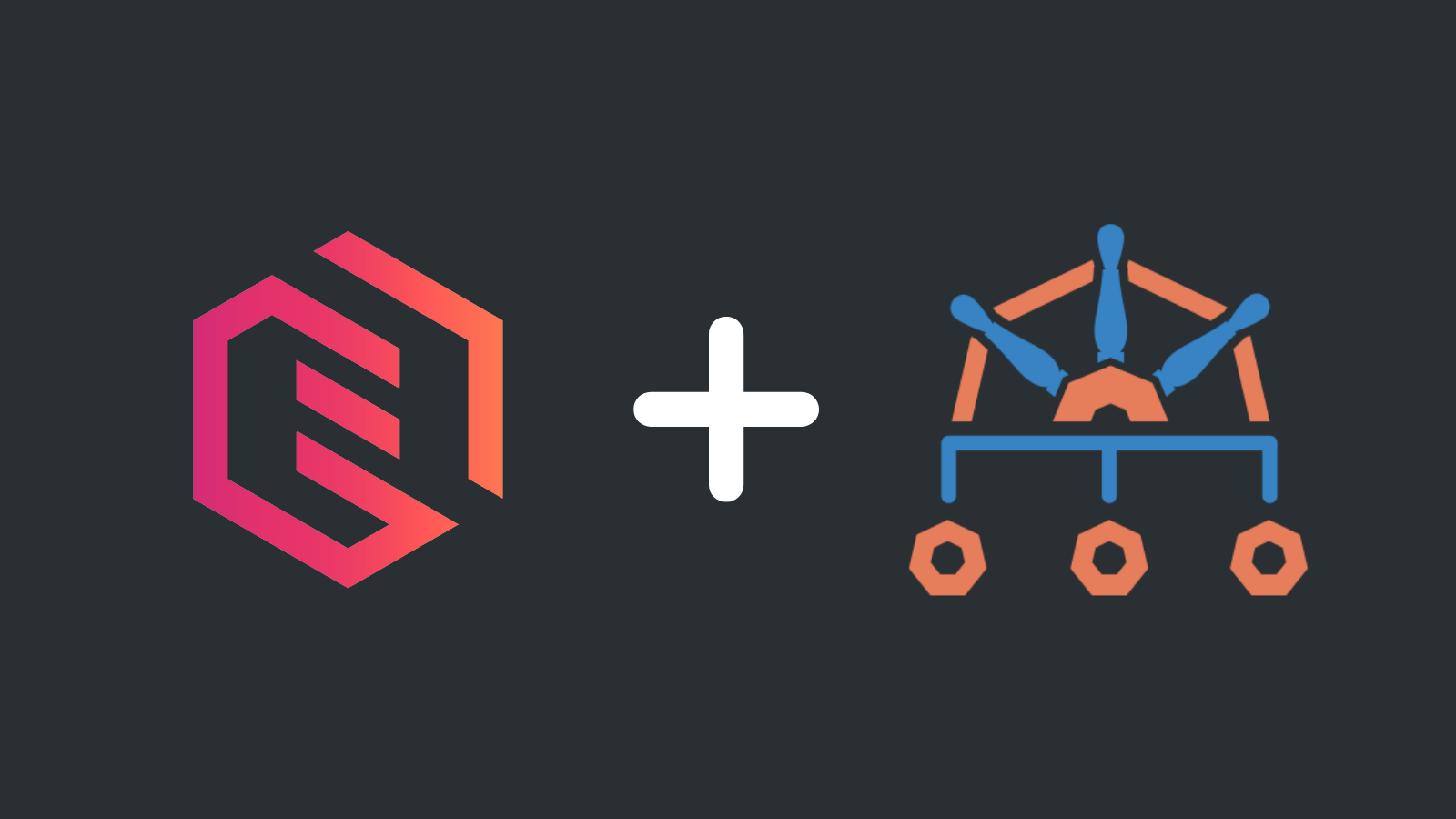 Are you sure none of your containers run as root?