Deploy an application with multiple configurations - a Gimlet product update 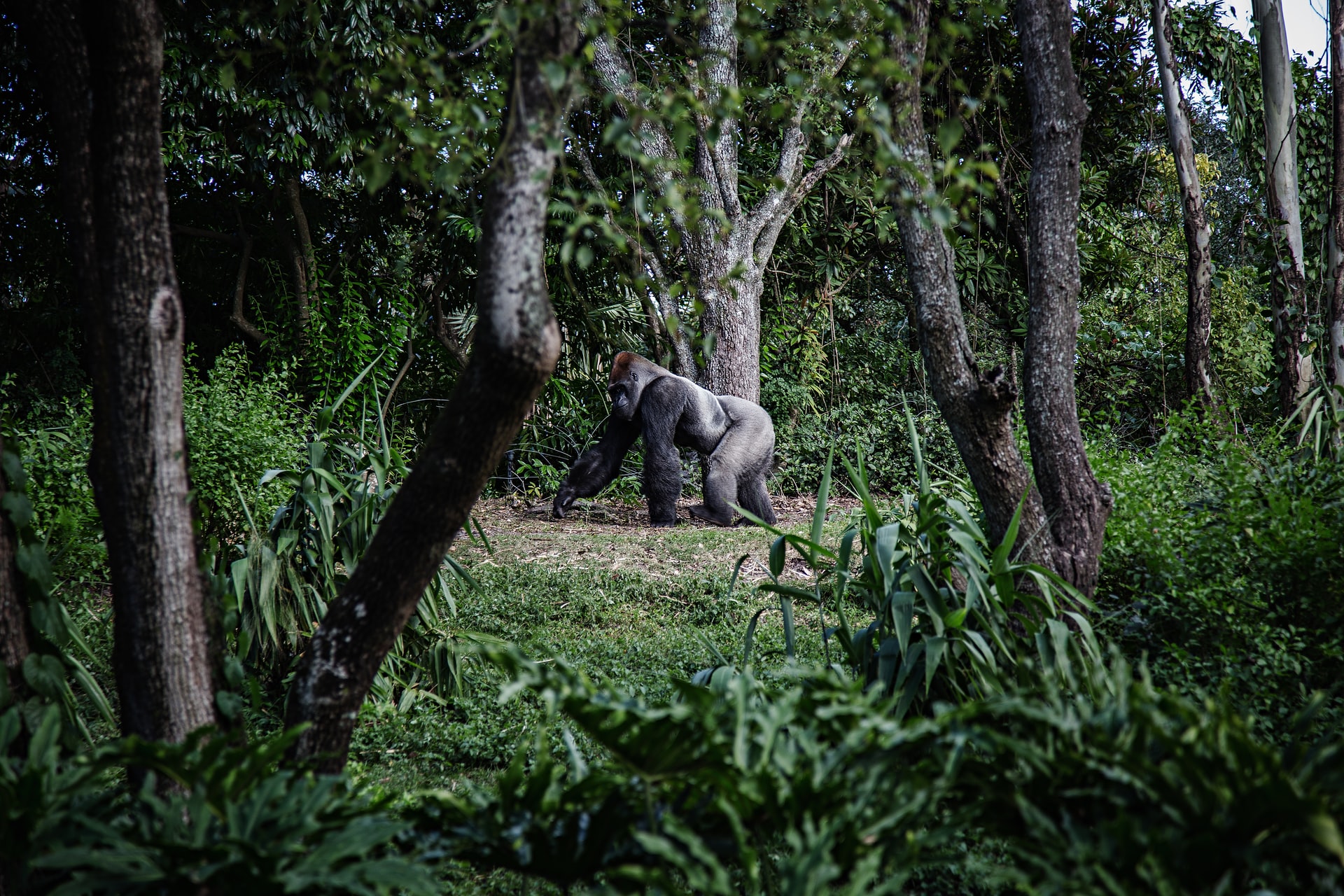 Now you can deploy an application in multiple instances, each with a different configuration.

Learn about Gimlet's new feature following a real-life scenario: a generic PyTorch machine learning API that is deployed in multiple instances, each with a different model.

The solution uses the following .gimlet.yml:

One model per customer

There is a trained model for each customer using their anonymized data, resulting in many models. The models are deployed separately, using the same api code, parameterized with environment variables.

The .gimlet.yml file describes how an application is deployed on various environments. It's an abstraction over the Kubernetes manifests, containing only the variable parts of the lengthy yaml files.

Gimlet packages much of the deployment logic that previously was scattered in CI pipelines and implemented by every company. It is encapsulating all the logic to update the gitops repository in a consistent, environment aware fashion.

Head over to https://gimlet.io and sign up for a trial.

Photo by Mike Arney on Unsplash